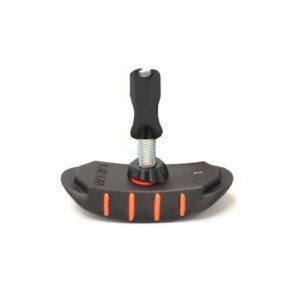 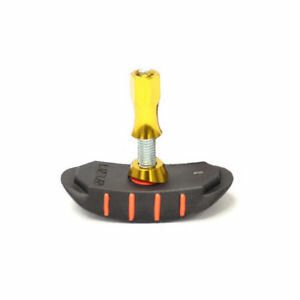 Be the first to review “RIM LOCK-NYLON WM-2 (1.85) BLUE” Cancel reply
About Motoplus

MotoPlus began as a thought in 2014 and was founded in 2015 afer our CEO James Hicks noticed a gap in the market where many quality accessories were not available in Australia.​

After two very successful visits to Europe in 2014 and 2015, we incorporated and began importing a variety of high end accessories which many consumers demanded.

With a new vision on the future of wholesale, we setup distribution with a handful of stores around Australia alongside our own direct to consumer presence, allowing for immediate economies of scale. We are looking forward to a bright future, always.

– you may be surprised at just how vast the range is. 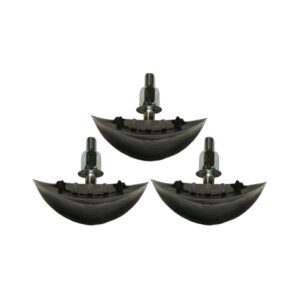 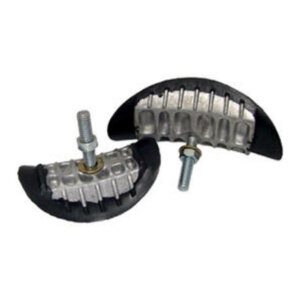 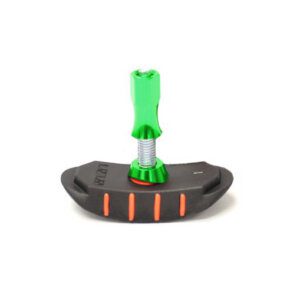 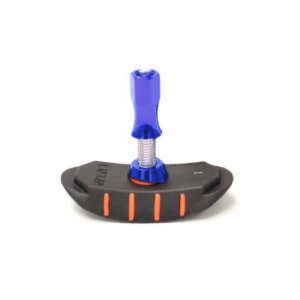 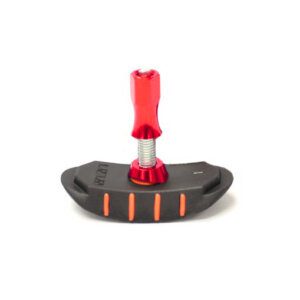 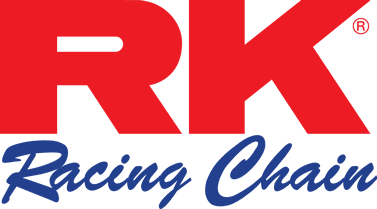 $16.95
Compare
Add to wishlist
Start typing to see products you are looking for.